What will happen to our weekends without football? We might feel empty and spend hours aimlessly which is difficult to bear for many sports fans. True sports fan love to support their country and their club no matter what. Within those 90 minutes, all the stress and worries are gone for a while because the focus is on their team winning their game. Fans can’t help but shout for joy when their favourite player is scoring a goal.

It’s true that footballers are the ones why the game is amazing but fans know that they’re the reason why the amazing game is played. Just imagine if you’re going to watch Manchester City vs Manchester United with no fans in the stadium. What will it feel if we don’t buy our favourite player’s jersey? Fans are the ones who give players joy just like how they give us and the game won’t be beautiful without their fans.

This is why we’ve listed the things that only true football fans will understand about the game, so we can stop explaining ourselves to others. 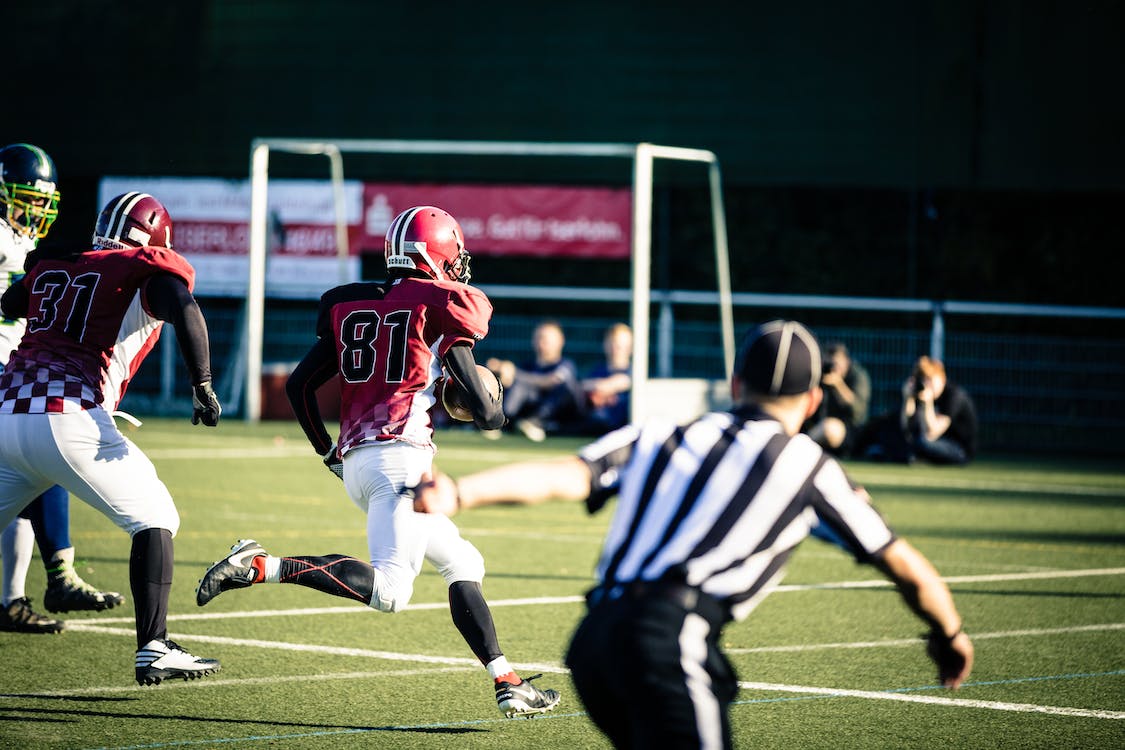 For others, a game is just a game. But for every football fan around the world, it’s never just a game. It’s about being proud of rights, pride, and it’s a do or die. However, in 1000 years from now, most likely the sport won’t matter anymore, but for now, it’s more than just a game. And as a support, fans will always wear their original classic football shirt whether they’re at the actual game or at home. If you want to avoid buying fake football shirts, read this Top 5 Ways to Avoid Buying a Fake Football Shirt and How to Spot One.

2. We blame the referee

Fans usually say that the referee is a cheat, especially when decisions are not in our favour, they find people to blame. Referees are the people who they think have faults in the game. Obviously, there is no person who has come across one fan who did not blame the referee. We don’t have to thank the referee because it’s their job to manage a game without making any mistakes. It’s normal for them to miss a thing or two because they are just like us, humans too.

3. We are loyal to our team

Football has one golden rule that every fan can break. You can never change teams, it’s simple as that. If you are supporting a particular team, you can never change it. It’s inevitable for players to chop and go to a new team throughout their careers, but fans must remain loyal. The next time your friend who doesn’t have enough knowledge about football informs you that he has changed teams, you may suggest that he finds a new sport to watch.

4. You have a fair collection of old school football merchandise

While you may still remember the 2006 tournament, how about the mobile top-up cards that came along? These cool cards have been the buzz in schools, and most likely has caused fights with friends along the way also. So basically, if you have the hard to catch RM 100 card of Thierry Henry or the RM 60 top-up card of Steven Gerrard, you’ll be the best kid in school.

5. You’ve tried doing the same crazy goals the next time you play futsal 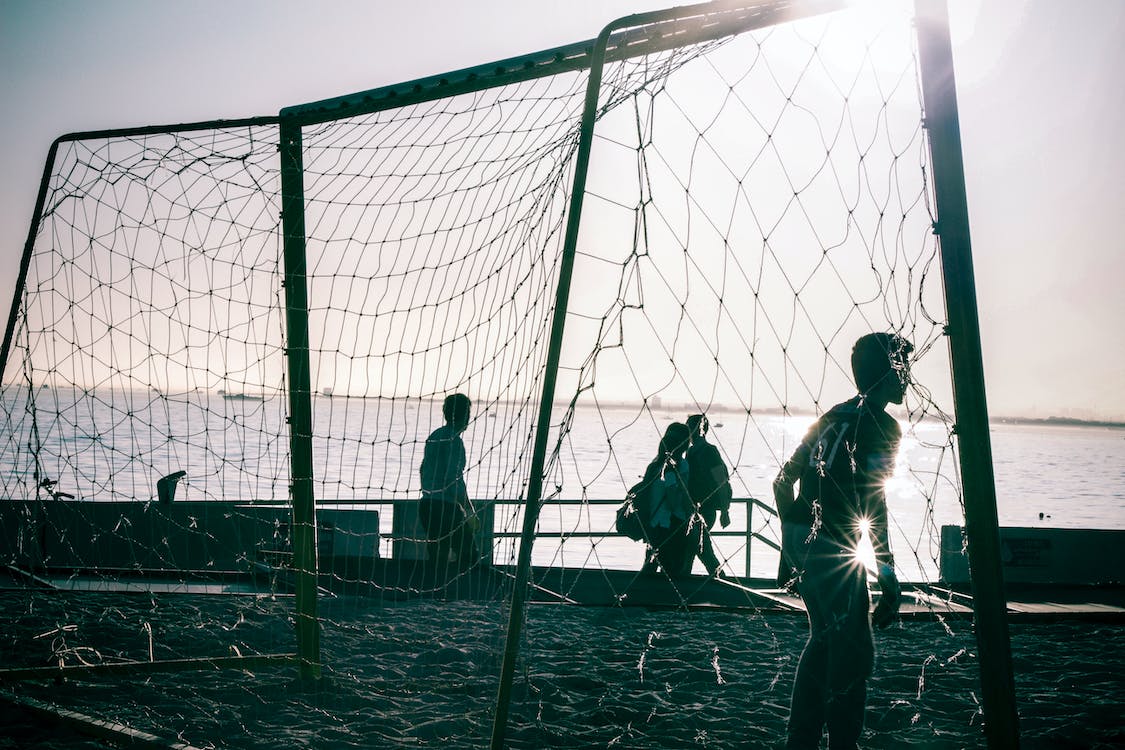 If you and your friends are having a futsal session every week, we’re sure that when you’ll be replicating all sorts of skills you’ve seen from the recent win. Of course, there will be bajet dribblers in each team which is a must, but you have to give it to them; when they put up a score, it’s normally something amazing.

Plus, the most exciting part here is the celebration, as the entire team joins in to replicate what they saw from the previous round of games. This type of classic celebration involves the thumb-sucker and polishing the boot.

Do you watch Steve McMahon and Dez Corkhill on local TV? How about staying tuned in to football shows that were hosted by Roshan Narayan? True football fans are fond of these memories because the football experience in Malaysia won’t be complete without the above. Not only these shows have provided you with the opportunity to build your footballing knowledge, but also give you wicked banter to use on your friends. 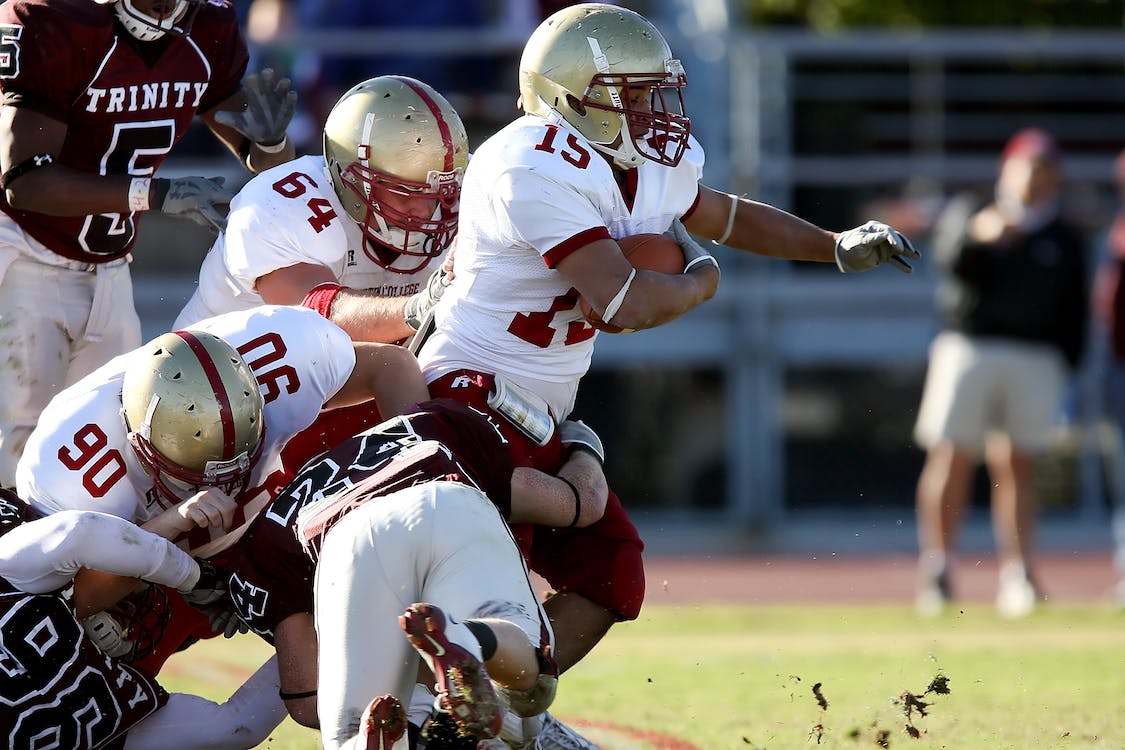 Have you already explained to somebody a thousand times the offside rule who doesn’t have an idea how the game works? Of course, this is pretty normal. Some of you may have given up on this, right? It may seem impossible for someone to explain that if a man is behind the defence during the time the ball is played, then he is offside. And sometimes, referees can get it wrong too. So just be patient if someone doesn’t get it.

Activated Charcoal in Detoxification of Skin and Body

Iron Infusion Melbourne: The Next Big Thing in Wellness?